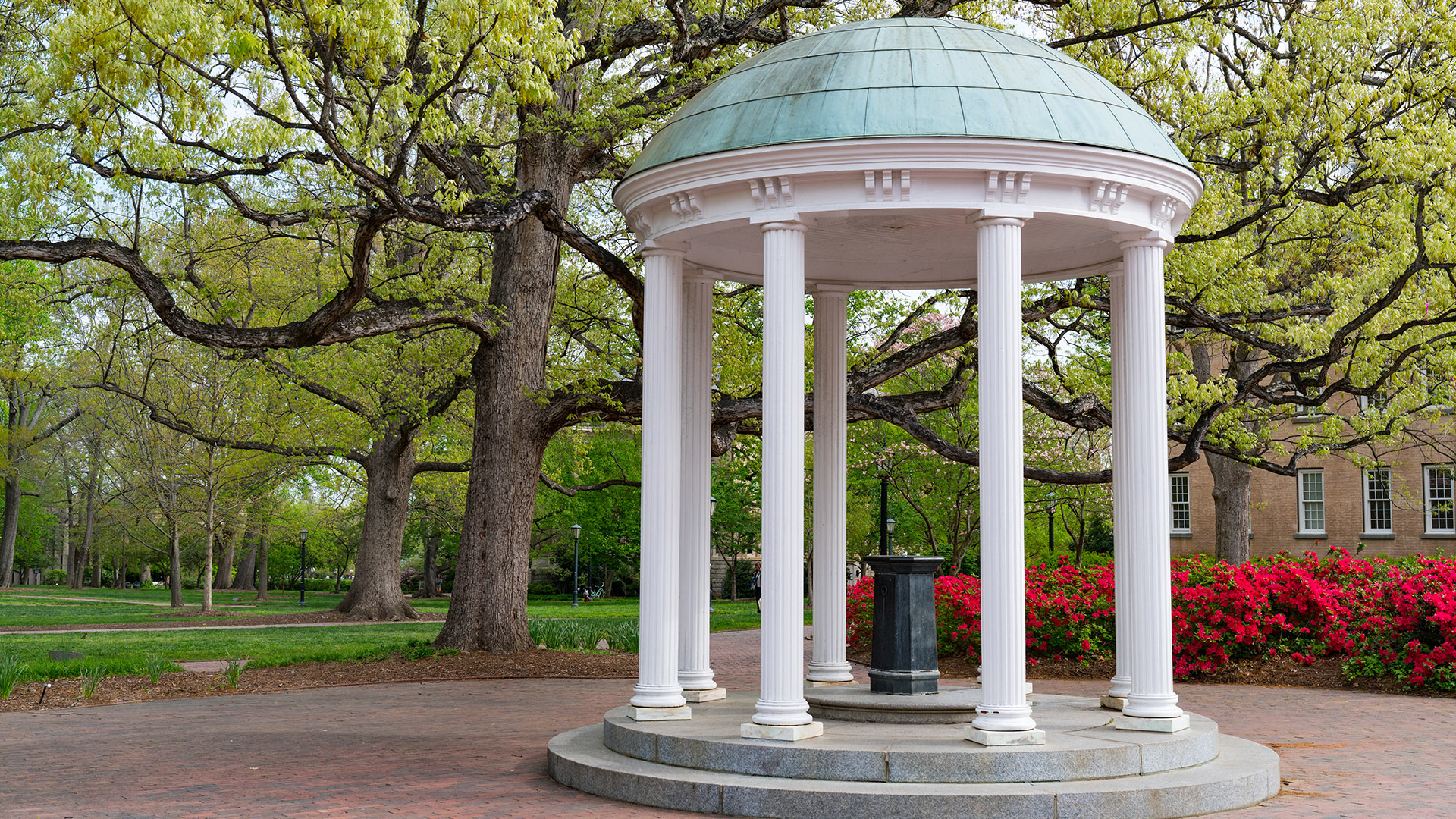 Maybe your job is relocating you. Or perhaps you have are considering relocating to NC for a change of scenery. Whatever your reason, look to the Tar Heel State. Here are eight great reasons to move to North Carolina. You’ll be glad you did.

If you’re thinking of moving to North Carolina, you’re not alone! The state has been gaining residents consistently over the past 30 years. That steady influx of people moving here means the people are friendly and understand what it’s like to start somewhere new.

The state’s leading employers are in high-wage growth industries including aerospace and defense, manufacturing, biotechnology and pharmaceuticals, and energy.

Charlotte is a financial hub that has been drawing more IT businesses lately. Plus, Research Triangle Park, named for the three major research universities in Durham, Raleigh, and, Chapel Hill within driving distance, hosts more than 170 companies too.

North Carolina is home to Duke, one of the nation’s top research universities. Another impressive institution, The University of North Carolina Chapel Hill, is the oldest state university in the country. There are also choice institutions for those looking for a smaller liberal arts college, such as Davidson or Elon.

You’ll get to see all four seasons in North Carolina. You can enjoy summer on North Carolina’s best beaches, and ski in the Blue Ridge Mountains come winter. Plus, there’s beautiful foliage to enjoy with all of the trees around major cities such as Charlotte and Raleigh.

If you’re coming from the Northeast or Midwest, or down from Canada, one of the top reasons people love living in North Carolina’s major cities is the milder winters. One thing to know before moving to North Carolina is that we still see snow sporadically in Charlotte or Durham. But, we can enjoy getting outside without donning a parka or shoveling snow.

North Carolina has teams competing in the NBA, the NFL, the NHL, and it’s home to both a NASCAR venue and the sports’ Hall of Fame. Plus, the state has just added an MLS soccer team, coming to Charlotte in 2022.

There are also a great many minor league and college athletic teams to enjoy rooting for. The Duke and UNC rivalry in basketball, for instance, is one of the best in American sports. Oh, and six-time NBA All-Star Steph Curry is a Charlotte native and former Davidson Wildcat.

Let’s start with food and drink. North Carolina BBQ boasts a rivalry almost as intense as the sports ones mentioned above. Eastern barbecue is a spicy, acidic vinegar sauce-based ‘cue. Western barbecue (also known as Piedmont or Lexington-Style) is sweeter, tomato-based BBQ.

The state is also big into craft brews. The North Carolina Craft Brewers Guild tells us the state “boasts the largest number of craft breweries in the American South, with more than 300 breweries and brewpubs.”

Then there’s all the stuff to do. There’s a lot of live music to enjoy in North Carolina, and performing arts venues offer symphonies, dance, theater, jazz, and more.

North Carolina is a great place to live if you like playing out of doors too. Charlotte’s residents, for example, can enjoy rafting, kayaking, paddleboarding, trail running, biking, and rock climbing at the U.S. Whitewater Center. There’s also rafting, hiking, and rock climbing in the mountains. You can also check out Whitewater Falls, the highest waterfall on the entire east coast.

If you’re more of a sandy beach person, head to the Outer Banks for Atlantic Ocean fun. Fishing and boating is also popular in many of the state’s gorgeous Lakes. And the mild weather is good for those who like to golf the links. The North Carolina Golf Panel offers the Dream 18 to help you find the state’s top courses.

With the educational opportunities already mentioned, a booming technology scene, and a thriving healthcare sector, the economy in North Carolina is strong. At the same time, the cost of living is lower than average for grocery, utilities, transportation, and housing. Per PayScale, the cost of living in either Charlotte or Raleigh is 5% below the national average.

The tax situation is also “favorable,” per SmartAsset. In 2013, North Carolina began charging a 5.499% flat income tax instead of its former progressive income tax.

The median home cost in North Carolina is $187,300 compared to $231,200 nationally. Looking around the state you’ll easily find the right place to make your forever home. Whether you’re looking for a modern home, a townhouse, a ranch house, or a bungalow, you can find what you want in North Carolina.

Want to be in the heart of the city? Looking for more of a family-friendly environment? Want to be in a hip, trendy area? Or looking for a short commute but a real neighborhood feel? You’ll find the neighborhood that best suits you in North Carolina.

McNeill Burbank develops and builds new homes in Raleigh. Since 1989, the company has built more than 8,000 new homes and townhomes earning regional and national awards, including six Best in American Living® awards. Contact us today to learn more about our innovative approach to architecture reflecting the history and character of our region.