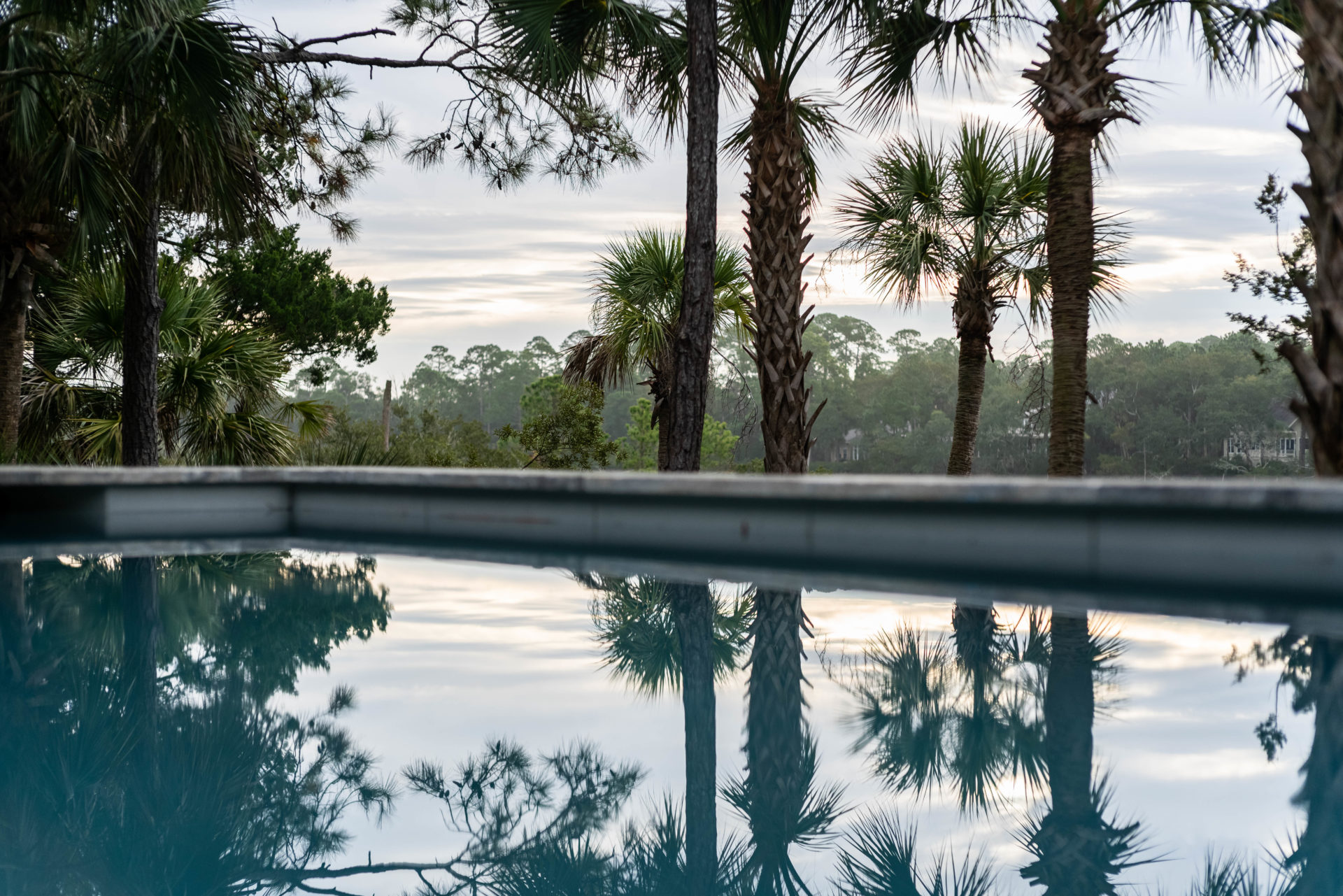 With 300 miles along the coast of North Carolina, the Tar Heel State actually has the seventh longest coastline in the nation. That means there are many great beach locales to choose from. Here’s a quick primer on some of North Carolina’s best beach towns.

Living on the beach offers obvious perks. Sun and sand, for one. Plus, being able to enjoy the Atlantic Ocean every single day. But, in coastal North Carolina you’ll also find towns with state parks right along the shore, top-notch restaurants (fresh catch specials anyone?), fishing piers, and fun-filled boardwalks.

The best known of the coastal cities in North Carolina? Wilmington. Bordered by the Cape Fear River, Wilmington has been voted America’s Best Riverfront. Yet it’s a great coastal city too with one of the nation’s largest historic districts (230 blocks), family fun attractions in Midtown, and close proximity to Carolina Beach, Kure Beach, and Wrightsville Beach.

Jacksonville, NC, not to be confused with its Florida counterpart, is just 15 miles from Topsail Island and its three beaches. Southern Living has declared this military town “a lovely seaside retreat” with “Southern charm to spare.” Known for the Marine base, Camp Lejeune, Jacksonville is a place to be for people who love water sports as it also boasts the largest public water access in eastern North Carolina for fishing, kayaking, boating, and more.

The state’s first capital, New Bern is also known today as the birthplace of Pepsi and home to Tryon Palace. Of course, whatever type of Cola you enjoy, you can find happiness in this coastal city first founded in 1710. Along with offering direct beach access, New Bern has a mix of historic homes, cozy bungalows, and downtown condos. Whether you want to play golf, explore the outdoors, or enjoy culture, this is another top city on North Carolina’s coastline.

There are also many smaller NC coastal locations that visitors and residents both love. These beach towns include Elizabeth City, Southport, or Morehead City.

Although Elizabeth City’s prosperous start began with the completion of the Dismal Swamp Canal, this best NC Coastal town isn’t dismal. Located between the Outer Banks and southeastern Virginia, “ECity” was named one of Southern Living’s most affordable towns they love. It boasts a historic, art-centric downtown, beautiful harbor, golfing, sailing, cycling, fishing, and more.

Further south along the NC Coastline you’ll find Southport. Billing itself as “the home of salubrious breezes” Southport is found where the Cape Fear River meets the Atlantic Ocean. This maritime city has natural beauty, historic charm, galleries, and fine dining. Coastal Living deemed it America’s Happiest Seaside Town in 2015. Now, it’s even been certified a Better City for Pets!

When looking at the North Carolina coastal map you’ll find Morehead City in the midst of the “Crystal Coast” locations. Having expansively renovated its waterfront docks and downtown buildings in the 1980s, Morehead City has long boardwalks edging along the water with wooden swings to admire the views of Bogue Sound and Money Island Bay.

Beaufort is another Crystal Coast beach town spot. A small, charming harbor town with a lively marina and some historic buildings, Beaufort is also home to the state maritime museum. For nearby natural beauty, explore the Rachel Carson Reserve which appeals to birdwatchers, kayakers, hikers, and more.

If you really want to find a more intimate spot on a North Carolina beach map, try Oak Island. Edenton, or Ocracoke.

With 10-miles of south-facing beaches, Oak Island is also known for its golfing. Plus, dogs can play on the beaches year-round (even off-leash in the offseason). Being near all Wilmington has to offer, probably helped this NC beach town earn its Investopedia title as one of the five best places to retire in North Carolina.

Located at the mouth of Albemarle Sound, the largest body of freshwater other than the Great Lakes, Edenton is a quaint harbor town. Recognized by forbes.com as “one of America’s prettiest towns,” scenic Edenton was also the first colonial capital of the state.

Ocracoke is only accessible by boat, so you can be sure this Outer Banks island offers more of a relaxed environment. No wonder the marketing slogan is “the Cure for the Common beach.” Ocracoke Island’s long stretches of beach are protected by the National Park Service too.

With so many beautiful NC coastal cities and fun North Carolina beach towns to choose from, you can’t blame McNeill Burbank for setting up shop nearby. Our company builds some of the most distinctive neighborhoods in Raleigh. Learn more!