11 Things You Need to Know about Living in Durham, NC 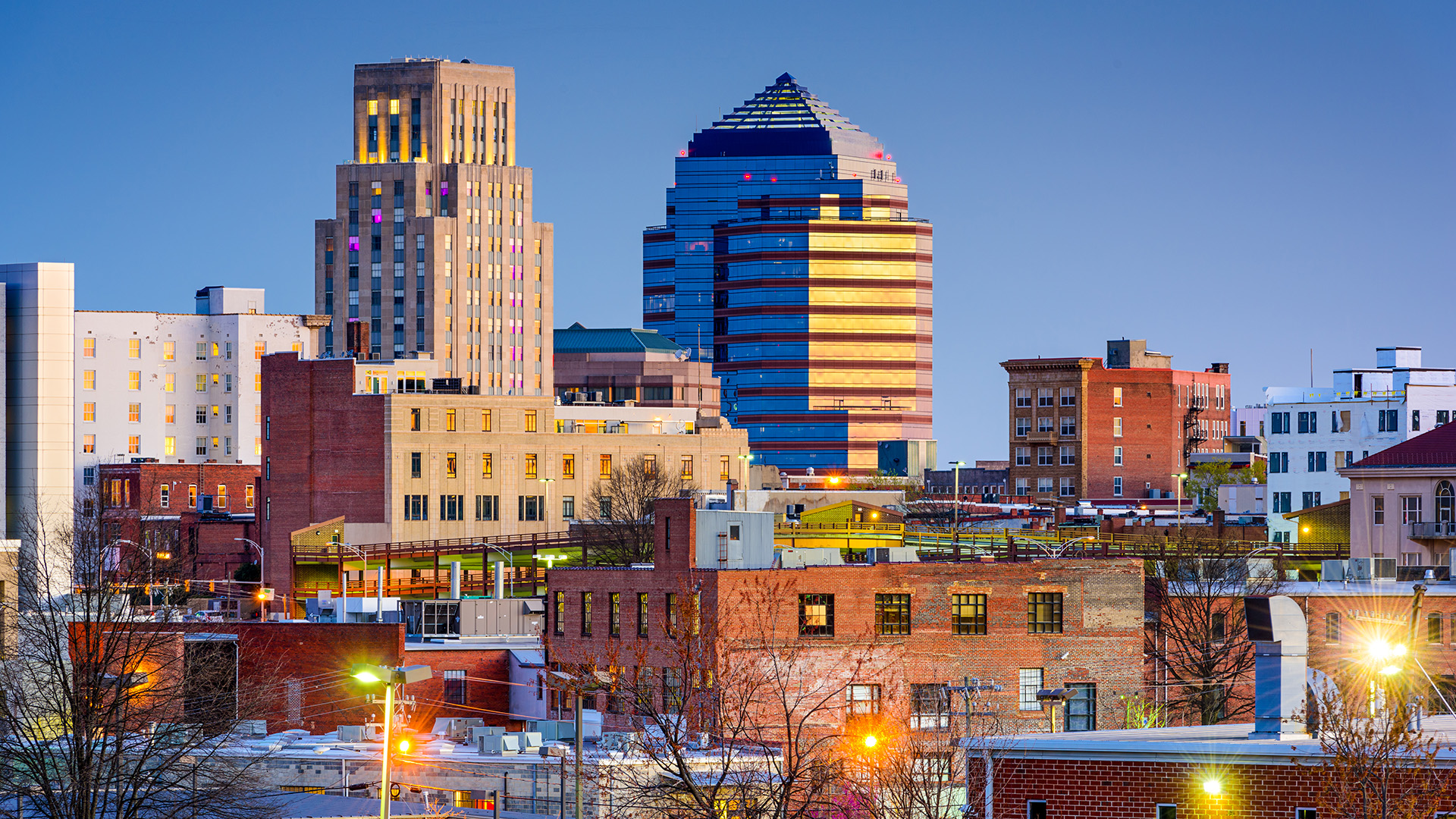 Durham, North Carolina may be known as “the Bull City,” but people touting this Triangle City as a top place to live aren’t making it up. Durham, NC, is a wonderful, welcoming community that combines business and booming tech with natural beauty and southern BBQ. Here are 11 things you ought to know about living in Durham.

#1 Durham is home to the nation’s largest high technology and research and science park. Founded in 1959, the 7,000-acre Research Triangle Park (RTP), is the reason the Raleigh-Durham-Chapel Hill region is known as the Triangle region. RTP is home base for some 170 high tech companies.

#2 Duke calls Durham, NC, home as does North Carolina Central University. Plus, Durham is only 11 miles from Chapel Hill’s UNC and 55 miles from the state’s capital, Raleigh, which boasts NC State.

#3 Durham is an easy 13 miles from Raleigh-Durham Airport (RDU). RDU features 10 air carriers, flying to a multitude of nonstop destinations on 400+ daily flights.

#4 Durham’s population is “young, friendly, diverse, and educated.” With a median age of 36.4 among residents in Durham and nearby Raleigh, there are lots of things to do in Durham, NC. Durham hosts 5,000 art and entertainment, sports, and outdoor adventure events annually.

#5 The city also boasts a thriving restaurant and brewery scene. Southern Living dubbed Durham “The Tastiest Town in the South.” You’ll find food trucks, independent eateries, bakeries, BBQ, and more in an area that can draw easily on regional small farms for ingredients.

#6 Durham is known as a Top 10 city for creatives. So you can expect a vibrant art scene. Whiskey’s is a city jazz venue, but if you’re more into indie music check out The Pinhook (where you can bring in food and your dog) or Motorco Music Hall. Plus, the $48 million Durham Performing Arts Center, opened in 2008, is the Carolina’s largest home to touring Broadway and musical shows.

#7 If sports are more your style find out when the Durham Bulls are stepping up to the plate. This Minor League Baseball team is affiliated with the Tampa Bay Rays of Major League Baseball and plays it home stands in the 10,000 seat Durham Bulls Athletic Park. For hockey fans, the Carolina Hurricanes play their home games in Raleigh. Soccer fans can also find great games at the universities or in Cary, NC, which has hosted US national team games for women and men’s teams.

#8 Durham, NC, describes itself as “where city and country coalesce.” US News & World Report ranked Raleigh & Durham as #10 on its Best Places to Live and #15 on its Best Places to Retire. While parks and greenways offering biking, walking, and running, there are also waterways for boating and kayaking. Plus, the city was given a 98% as a walkable city by walkscore.com.

#9 Durham is also known as The City of Medicine because of its thriving medical industry. Durham has more than 300 medical and health-related companies and medical practices with a combined payroll exceeding $1.5 billion annually. The medical name is a bit ironic actually, as Durham didn’t get its Bull City nickname from the giant statue downtown. The namesake is instead an early tobacco brand, Bull Durham Tobacco, which had a Bull icon on its product when it was the city’s number one economic driver.

#11 Cost of living in Durham is lower than the national average, and low property taxes help the city offer a “better value than similarly sized metro areas,” per US News & World Reports. Oh, and the average commute time is 25.3 minutes.

751 South is a breakthrough neighborhood thoughtfully designed to spearhead modernized suburbia with purposefully placed homes that provide individual space while celebrating the walkability to life’s necessities from the front door. Enjoy the excitement and convenience of an urbanized downtown located in the comfort and safety of a neighborhood. Learn more today!