Where to Find Best Neighborhoods in North Carolina 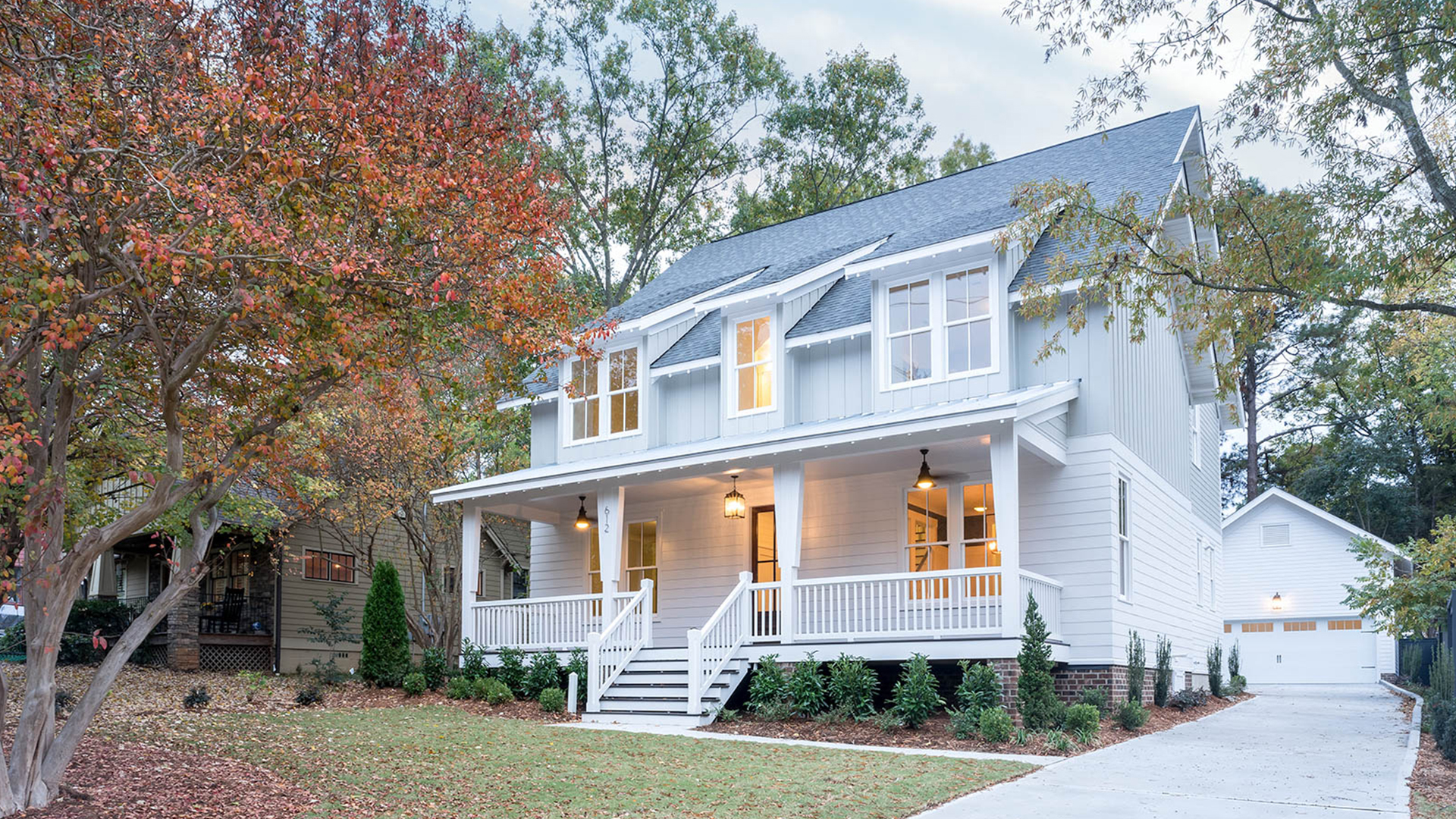 North Carolina is home to 10.5 million people. They live across a scenic state offering mountains, 300 miles of beach, and big-city commerce and culture, not to mention the BBQ. When it comes down to finding the best neighborhoods in North Carolina, you’re sure to hear differing views. Here, though, are some of our favorite places to live in NC.

Before you buy in “The Old North State” or the “Tar Heel State,” you’ll want to know about the housing market in North Carolina. The median home value in North Carolina is $219,690, according to Zillow. The real estate company has seen home values rise 7% over the past year. It predicts a further 7.8% jump within the next year.

“Every NC resident lives within a 30-minute drive of a community college campus.”

And, of course, North Carolina’s neighborhoods. So, what are some of the nice neighborhoods in NC? Here’s our list.

With so many good neighborhoods in North Carolina, it can be hard to decide where to settle down. Here’s help.

If you’re going to buy a home in Raleigh, NC, some of our favorite neighborhoods include:
• Oakwood — preserving the old majesty
• Mordecai — quaint, historic homes
• Village District — a National Historic District
• Five Points — a mix of everything where five historic neighborhoods meet
• North Hills — just north of the beltline, also known as Midtown

The largest house in Raleigh, NC, may well be the nearly 22,000 square foot home in the Trego neighborhood, built in 1998 with 5 full baths and assessed at $4.4 million. But, you’ll find smaller sprawling mansions spread throughout the capital city’s limit.

Those looking to buy a house in Cary, NC, will be wanting something less ostentatious. This suburb of Raleigh is home to many restaurants, coffee shops, and parks and houses with a median value of $378,000.

Around Durham, NC, look at Morrisville. This suburban neighborhood received an overall A+ grade from Niche, and ranked first in its Best Places to Live in North Carolina rankings in 2020. The site was particularly impressed with the area’s family-friendliness. The area was the No. 1 Best Place to Raise a Family in NC.

Of course, there will be those who want to live more in the mountains around Lake Lure or Asheville. Or enjoy beach and water fun in the likes of Southport or Oak Island. With so much to choose from, you’re just going to have to get out and explore North Carolina’s neighborhoods for yourself.

McNeill Burbank is building homes in many North Carolina neighborhoods. If you want to see some beautiful homes in the state, visit our properties in Raleigh. Find out more today!